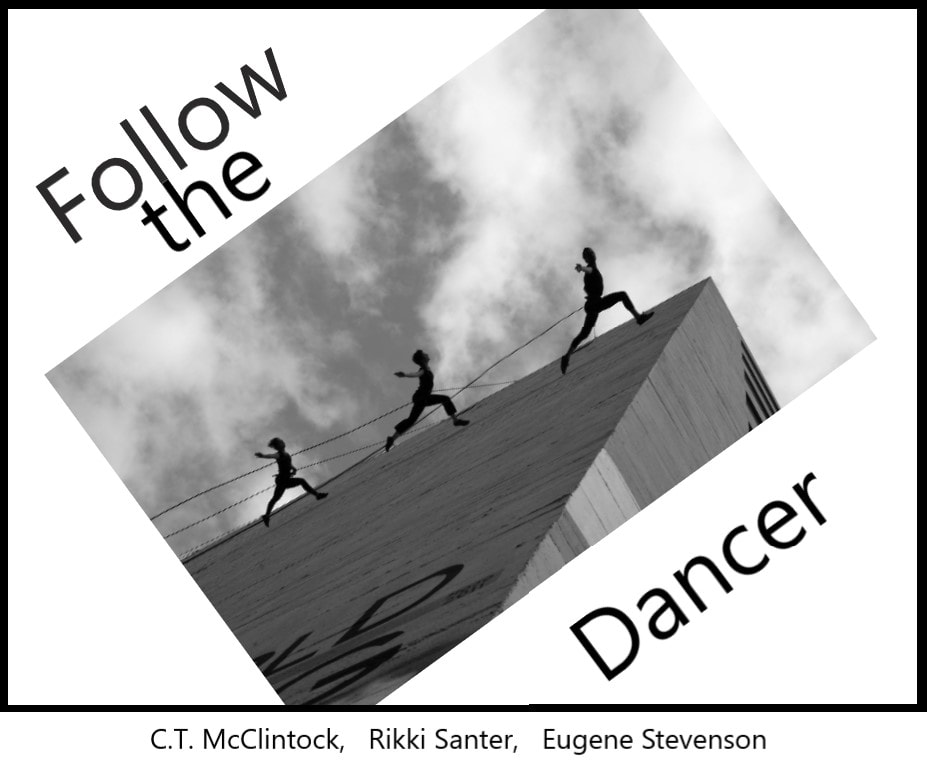 Call Off the Disdain

kooks           experts
just call off the disdain for all, I beg you
the ones who told us that we’d all soon be
as sick as ancient ocean birds
suffocating in an oil spill

call it off and the picture will cease to be
bandy-legged, duck-footed
cock-eyed, pigeon-toed
a cult following of the necromancer.


C.T. McClintock lives in Brooklyn where she loves to ride train lines that are not hers to neighborhoods that feel buried. In addition to poetry, she writes creative nonfiction and studies memoir as an antidote for trauma. She is a Doctoral Fellow at St. John’s University in Queens where she teaches undergraduate writing. You can find her most recent poetry in the Remington Review and Amethyst Review as well as on her Instagram (@c.t.mcclintock).
​

How to be a maven: You call yourself
an accidental icon, at half-life you
mushroomed into museums and
Commerce with a capital C.
You made sure your Barbie doll
doppelgänger misplaced all your wrinkles
while your black rims of flying saucer
eyebobs avert weathered years.
Your parrot layers of exotic prerogatives
have always been just you. Mixing
lobes of high & low, you ain’t no badass
fad, just a lifetime of making your way
towards a century atop the altar of fashion
& freewheeling surprise. ​


Rikki Santer’s poetry has appeared in numerous publications both nationally and abroad including Ms. Magazine, Poetry East,  The Journal of American Poetry, Hotel Amerika, Crab Orchard Review, Grimm, Slipstream and The Main Street Rag.  Her work has received many honors including five Pushcart and three Ohioana book award nominations as well as a fellowship from the National Endowment for the Humanities.   Her eighth collection, Drop Jaw, inspired by the art of ventriloquism, was published by NightBallet Press in the spring. She lives in Columbus, Ohio. Please contact her through her website:   www.rikkisanter.com

Follow the dancer after a tango
of their overthinking: nails out,
reopened flesh, red drips into
pools on the oriental carpet
older than their first meeting.
Drip, drip. Old Chinese torture.
They are their own torturers.

Fashionable to say Let it go.
Easy for others. December
thunder boomers bounce against
the ridges, rattle in the valleys to
the north, swell the creeks with
downpour so even rills slam angry
volume against their banks.

Temperatures will drop after this
rain, this storm, after the emails,
the texts, the phone calls slow.
One step at a time, one minute,
one day at a time until motion is
all there is, looking like curtains of
water sweeping the parking lot,

berms, streets, sidewalks, paths,
parks, stands of bending trees.
Gravity pulls the deluge into brown
streams, a hundred streams rush
downhill to seven rivers, through
watersheds into the bay, out to sea
from where their droplets rose.


Eugene Stevenson writes to make some semblance of order out of disorder, to make sense of the unthinkable, to make still photographs out of daily rushes. His poems have appeared in Chicago Tribune Magazine, DASH, Dime Show, Gravel, The Hudson Review, Icarus, and Swamp Ape Review. He is the son of immigrants, the father of expatriates; he believes the world is round and goes around.